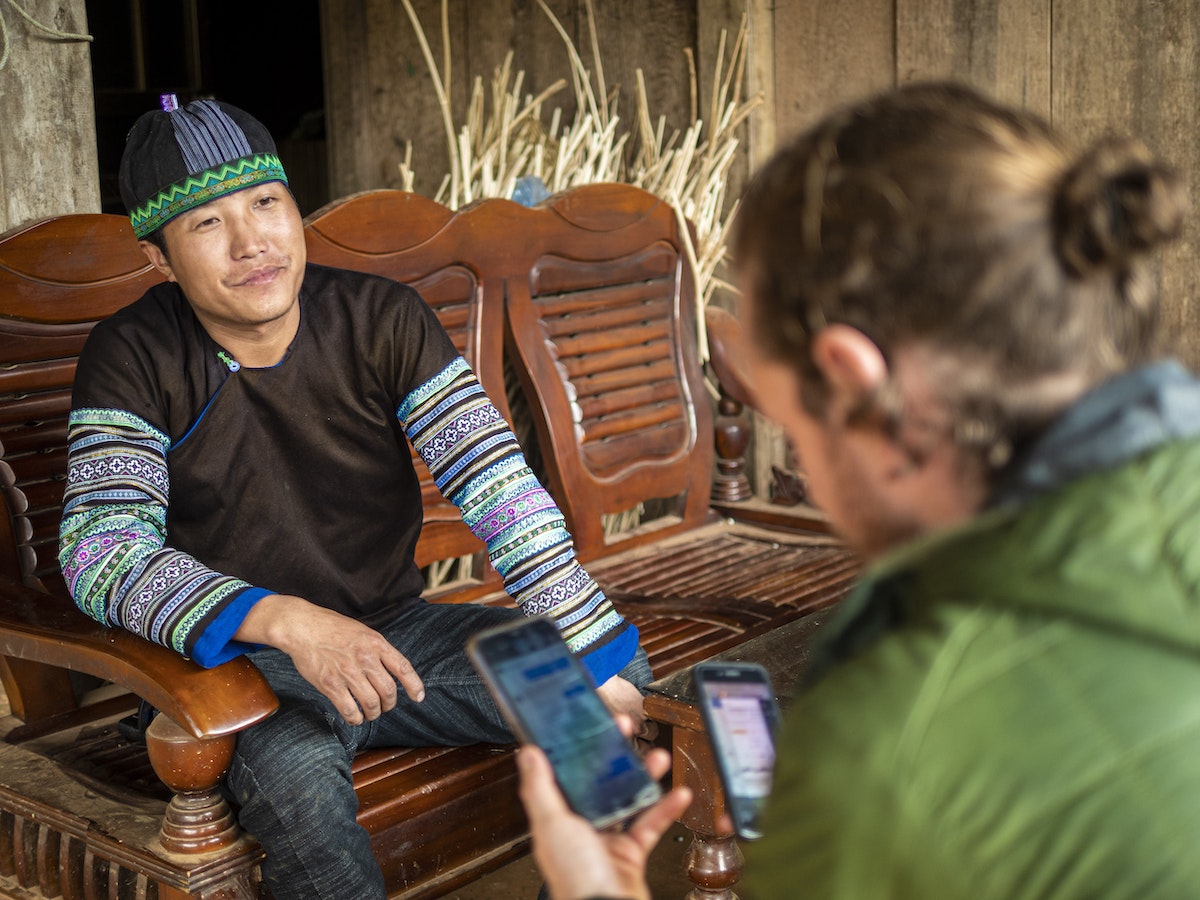 Searching for musicians in Northern Vietnam

Recording Earth captures traditional music from around the world, aiming to share, archive and preserve precious recordings of ancient songs, instruments, musicians and the stories they tell.

We recently travelled to Northern Vietnam in search of indiginous music from the ethnic minority hill tribes who call the mountains home. Our aim was to record a range of songs and instruments to create a short series of videos for our YouTube channel, Recording Earth.

As we travelled by motorbike further into the mountains we stopped at villages to ask local people working in the paddy-fields if they knew of musicians in the area. We met musicians from the H'mong and Red Dao ethnic minority communities, as well as discovering singers of Vietnamese Hát Xẩm back in Hanoi.

For many of these communities singing offers a way to share stories and pass knowledge down through the generations. This, however, means that songs are not written down, resulting in morphing lyrics as each singer adds verses or makes amendments according to their own lives and context.

We witnessed this musical mutation as we recorded H’mong woman Lù Thị Vang, who sang of her life and culture before pausing to think for a moment then adding a new verse about our visit and the moment we were sharing in real time.

As the H’mong language is tonal, typical H’mong instruments are tonal as well, resulting in words being heard through the instruments alone. Instruments such as the dra flute, leaves called nblaw and a reed pipe called a qeej are well known in H’mong culture, and we met a father and son Thào A Chua and Tub Hmoob Sao Vang who played the bamboo flute and leaves for us.

Discover the performances, interviews and more on our YouTube channel Recording Earth and subscribe for more traditional music from around the world.